Some Of The Best And Worst Loot Boxes In PC Games

When I am playing a game, I love dressing up my characters, and I love getting things for free in the game. Because, I paid for the game and also because it gives me a dopamine rush and it gives me some amazing animations and sounds as well. The science and psychology of getting free things in a game is a surprise. A lot of people would take a wild guess, and they would say that it does feel nice, and I agree that I do celebrate loot with some superficial charm. In this guide, I will be reflecting on the rise of some trendiest micro-transactions schemes before it completely overwhelms your video games. I have gathered some of the best and some of the worst loot boxes which are out there. I will try to steer this phenomenon on in a healthy direction.

I want to make myself clear. I am not endorsing this loot boxes, and there is certainly a lot to criticise. I am just going to be inspecting them and talking about them. 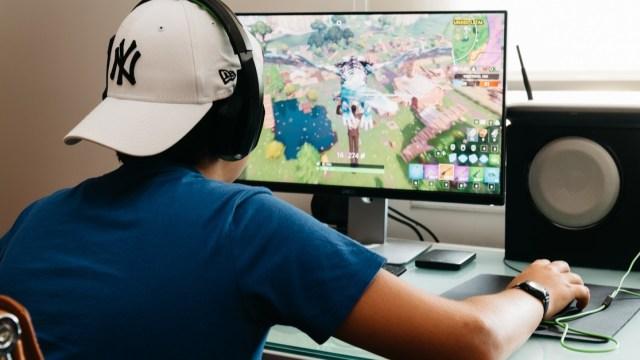 I will now be mentioning some of the best loot boxes, according to what I have experienced.

Overwatch is the first one I would like to talk about. There is absolutely no surprise here. Blizzard has set a great standard with the loot box which you get in Overwatch. In my opinion, the opening animation is exactly what I would like to see happen. The light spills out of the seams, and the box shakes and then suddenly burst open. It later spells out the contents in a proper and neat arrangement. This definitely helps my OCD. It is exactly like a pressure cooker which is pushed beyond its capacity. It explodes by giving you loot. The next one I would like to mention would be the loot box from Battlefield 1- Battlepacks.

This particular loot crate is a great one. The forceful opening sequence is actually something that I really like. The light emanates from inside, and the box bursts open and gives you a lovely animation.

Some other great ones are “Shadowverese- Card Packs”, “Destiny 2 – Engrams”, “The Elder Scrolls Online – Crown Crates” and “Fortnite – Pinatas”.

Now to talk about some of the worst ones. The first one I would like to mention is “The Division – Encrypted Caches”, and in one of its latest updates, it finally got loot boxes. From a presentation standpoint, it is pretty good. The box unfurls only to reveal the icons of what you can find in it. I feel it is a pretty mediocre one.

The next one is going to blow your mind. PUBG – Crates. There is almost no opening animation. When you get to it, you just see what is inside.